Sam Harris: Where Are They Now 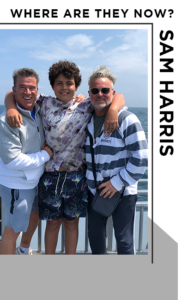 Sam Harris earned his way to the big stage from humble beginnings right here as a student attending Charles Page High School. At a young age he chose to take a deep dive into the world of musical performance and starred in the American television show, Star Search. In the show contestants competed in several genres of entertainment. After several rounds of competition, Harris was awarded the grand champion and became best known for his winning rendition of the song “Over the Rainbow”. Winning Star Search led to him signing a contract with Motown Records. You might remember jamming to one of his Top 40 hits, “Sugar Don’t Bite”.

Harris and his family moved to Sand Springs from Cushing, Oklahoma when he was three years old, when his father, Bill Harris, accepted a position as the band director at Charles Page High School. The late Bill Harris was revolutionary in the tri-state area for his work with bands and how he touched the lives of hundreds of students. The Harris family was well acquainted with the arts, be it music or theater. Sam Harris shared that his “father paved the way for [my brother and I] to supersede his gifts”. Harris’ love for the arts not only stemmed from his musically inclined father, but his mother as well. “It was my mother who loved and understood theater,” Harris said, “who read me poetry and introduced me to plays and classic films and art that had the most influence on me.” From the very beginning Harris’ parents were altogether encouraging of his creativity and supported him along every step of the way.

When Harris was a mere 15 years old he knew he was ready to take a big step, little did he know it would be the start of an incredibly successful and fulfilling career. Harris shared that he knew by the age three that he had something special. Storytelling was a gift, a talent really. Whatever he was doing, whether it be singing, playing a role, writing a book or a play, sharing his observations – he was a born storyteller.“I am fortunate that I was born with a vocal instrument, (which I have worked hard to develop and maintain) but my true objective is storytelling.” While 15 is a young age to begin a full time career, Harris’ parents encouraged him to do everything. “They knew I needed to find others like me,” said Harris, “my tribe of singers and actors and creators.”

Star Search was the first of its kind. American Idol, The Voice, American’s Got Talent and all the others followed years after, but Star Search was the first and was a resounding success with over 25 million people watching every week! “Basically overnight I became known.” shared Harris, “It was nerve-wracking and thrilling. I went from total obscurity and struggling to being on the covers of magazines, imitated on Saturday Night Live, a question on Jeopardy, selling out Carnegie Hall, having money, getting a recording contract, touring, appearing on a zillion tv shows. It was a LOT to deal with.” From there the rest is history, his career skyrocketed and has led to many great successes such as his work on Broadway and being nominated for a Tony, hitting platinum status as a recording artist, his book “HAM: Slices of Life” which later became a show that played in New York and LA and then was shot as a television series. Harris shared that his proudest work, truly coming from his heart and soul, is his newest book “The Substance of All Things”. The book is set in 1968 is a rural Oklahoma town… fancy that!

Harris always knew that he would be a success. He always knew that he would be a star. Not because of some boastful or prideful spirit, but because he knew that he had the drive and the dream to succeed. “No one, NO ONE, who goes on this path with the sacrifices and rejection and the tumult of this business,” said Harris, “goes in without that drive and dream.” Harris had amazing influences as he grew up here in Sand Springs. Most of all was his second grade teacher, Mrs. Maule. “She saw me,” remembered Harris,”and by that I mean she SAW me, she recogonized my differences, my gifts […] and she said “Yes you can!”.” Another great influence was Wayne McDowell, his high school psychology teacher, who helped him come to terms with being gay and was a great source of confidence for him. “He told me that nothing was wrong with me. He literally saved my life,” said Harris. While Harris is on the road working, he still stays connected with Sand Springs and the community as his mother and brother still live in the area. He enjoys working with the local high school drama teacher, Andrea Campfield, through in person rehearsals and zoom specialty classes working with students who really want to learn! It also never fails to make Harris smile when he drives down Sam Harris Boulevard in downtown Sand Springs.

Harris has had, and continues to have an illustrious career filled with Broadway performances, film appearances, television co-creations, musical supervisions, and two published books all while being supported by his husband and son. Currently Harris has returned to the Hollywood stage with his new show “THE RETURN”, using his incomparable talents to bring singular interpretations of pop and Broadway classics to life. But one thing is for certain, Harris is a Sandite through and through!

As a last thought, Harris shared some advice for students who are interested in the arts:

“Think of yourself as an actor first. Music is storytelling. All art is storytelling. Where does the song come from? What are you trying to say? Many people can sing the notes, but it’s about making people FEEL something. That’s what makes a difference. When it comes to my own work – if I haven’t made you laugh and cry, I haven’t done my job!” 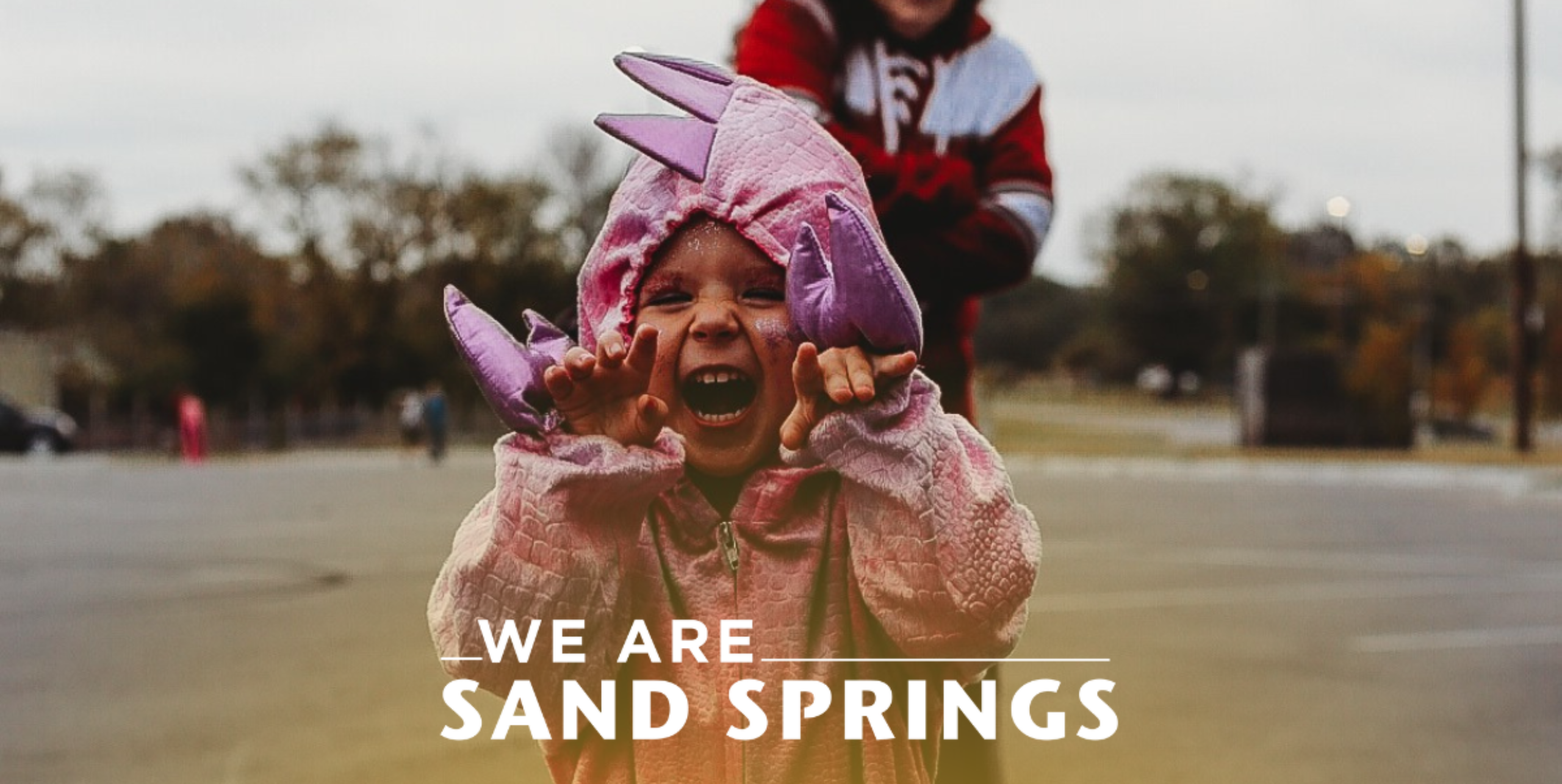 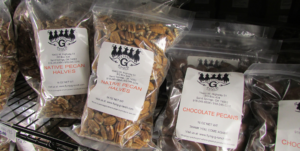